Red Nose Day 2021 is trying to raise smiles, as well as money, as UK needs more help than ever in pandemic

People are going to be struggling for a long time to come and charities and community groups want to catch them when they fall. 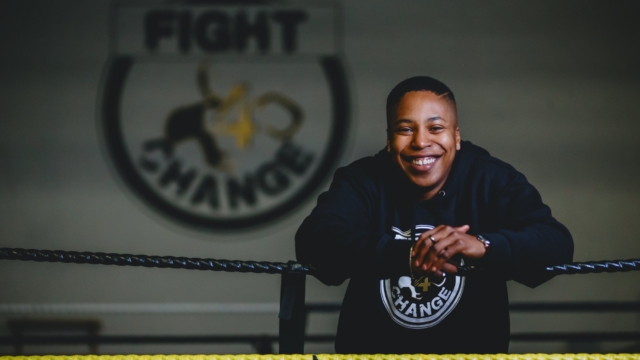 This year, in a sitting room in one of the most deprived boroughs of east London, a 75 year-old performed his first stand-up comedy routine. He told a joke over Zoom about his traumatic childhood, leaving his audience in tears of sadness and, crucially, laughter.

This pensioner, who has mental-health difficulties, was trying his hand at comedy during a workshop called Stand Up for Yourself, a programme supported by Mind that focuses on building confidence and courage in those who might have had a particularly tough time in life. The comedy writer and performer Tash Alexander created the six-week course as part of her social enterprise Held Head High. We usually associate Comic Relief with funny famous people, so why not get non-famous people to be funny too? 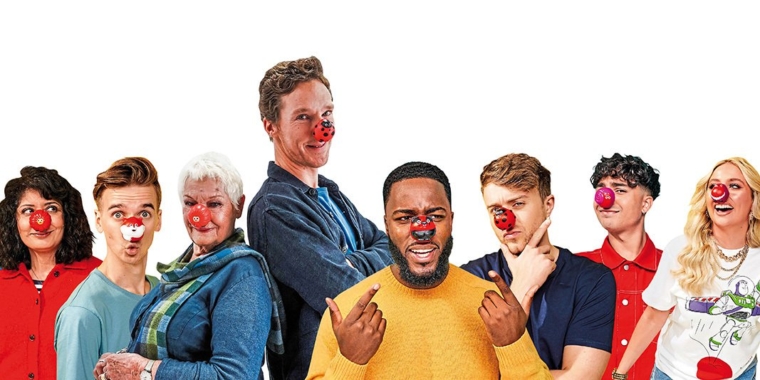 Some of the celebrities taking part in Comic Relief 2021. (Photo: Tim Alden/Comic Relief)

“Finding the funny in your life, in the darkest of times, really brings out your bigger self,” she tells i, “and that’s why, generally, I have tears in my eyes watching all the performances in the final week, because the majority of people will have tried to pull out of the workshop midway. Or, I remember, there was one woman whose heating wasn’t working in winter who was doing it from a freezing flat, and another person who suffered from chronic fatigue syndrome and was in bed most of the week. But those two hours we had once a week were the most we laughed in lockdown.”

Alexander is passionate about the positive effects of talking, in a safe environment such as her workshop, about the things that anger or trouble us. One teenager performed a comedy set about how she’d just come out of psychiatric hospital, and how well trained she was for lockdown, having already become a pro at being stuck indoors.

Stand Up for Yourself is one of the causes that Comic Relief has helped keep going. In the year since the first lockdown was announced, the financial pressures and coronavirus restrictions placed on the UK means that many charities and community groups have struggled to stay afloat, just at the time when they’ve been needed the most.

One of the greatest concerns has been the effect of lockdown on young people. Cherrelle Brown is a boxing coach and mentor at Fight 4 Change, a Comic Relief charity that uses sport to help those with tough childhoods stay on track through sport. “Many of the people we train have mental health issues, and substance and alcohol abuse issues,” says Brown. “We give them confidence, self-worth, a new mentality, an understanding that they have a purpose.” 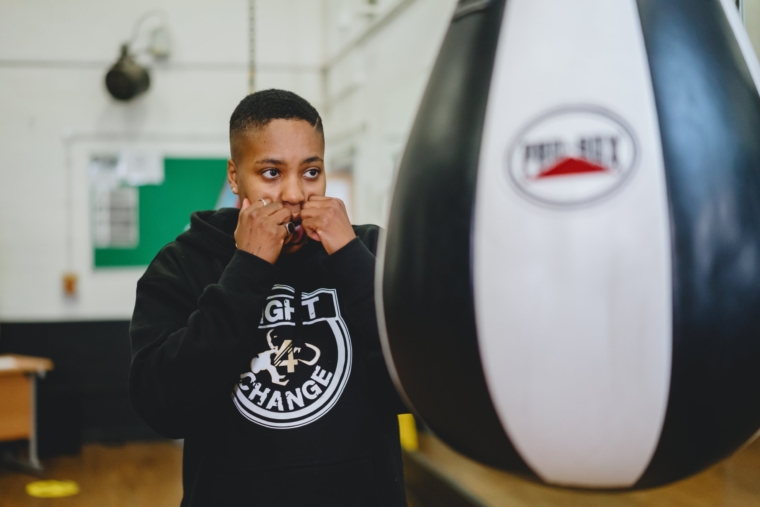 Sport helped Brown in her own life. “I had a difficult childhood. Growing up, my parents weren’t really around, and I think a lot of us who work here have gone through similar things. I wish I’d had an organisation like this when I was younger because it would have made a massive difference. I remember speaking to my auntie, who is kind of like my mum, on my first day here and saying, ‘I think I’m going to be here for a long time’.”

For charity FareShare, which takes food from all parts of the food supply chain that would otherwise go to waste and distributes it to those in need, it’s been an incredibly busy year. The footballer and food superhero campaigner Marcus Rashford’s involvement with it led to a surge in donations from the public. But the charity is still not able to keeping up with demand, such is the scale of food poverty in the UK.

“In the pandemic we’ve more than doubled the amount of food that we distribute each week,” says FareShare’s Christie Garratt. “We’re now distributing the equivalent of more than two million meal meals a week to vulnerable children, families and individuals. Before the pandemic it was just under a million.”

There is enough food in the UK for everyone, but one of the biggest barriers to restaurants, supermarkets and all other aspects of the food industry sending their surplus on to charities and community groups is the cost, says Garratt. “It’s much cheaper to send your waste food on to landfill or animal feed or anaerobic digestion, which is basically burning food to create energy,” she adds.

Comic Relief’s money is used to help make it cost-neutral for the food industry to send their surplus food to the charity. 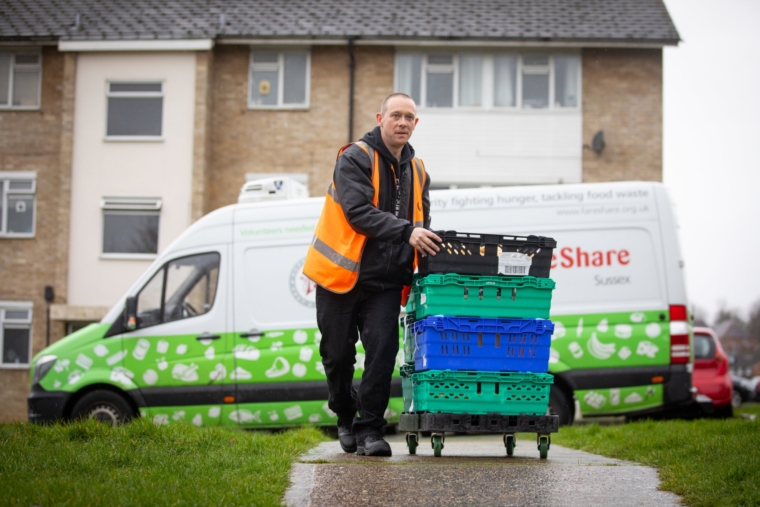 If all two million tonnes of the food wasted each year were redistributed and diverted to charities like FareShare, they could provide 162 meals for every single person in the UK who does not have reliable access to decent, nutritious food.

But even as lockdown restrictions ease, the effects of the pandemic will be felt by millions whose problems have spiralled over the past year. “People are going to be struggling for a long time to come and we want to catch them when they fall,” says Garratt. “And so the support of Comic Relief is crucial in helping us make that happen.”

Comic Relief has long been associated with its charity work abroad as well as at home, but has the strain put on the country meant that people are showing greater concern for their immediate communities? “In the pandemic we’ve seen amazing acts of kindness and community-level support,” says Aleema Shivji, Comic Relief Executive Director of Impact and Investment.

“It’s natural that at times like this some people will look inward before they look outward, but what we’ve also seen is a lot of support for international work still. What we do know is that the public is generous, and while some will be in a position to donate in the pandemic, others won’t, and that’s OK.”

In recent years, the campaign has come under fire for its portrayal of charity works in developing countries. The pandemic has resulted in a shift of focus that has given Comic Relief an opportunity to reimagine how it intends to work overseas in the future.

In the UK it has been a challenge trying to engage the public when lockdown has meant community events and school bake sales have been tricky to do. “We’ve had one or two colleagues allowed in the BBC studio,” says Ms Shivji, “but basically it’s a ghost town there.” But while this year has been different, famous people have been just as keen, if not more, to get involved.

One new way Comic Relief has engaged the locked-down public is by asking them to download a poster and put their favourite jokes in their windows. Ms Shivji says hers has made people smile as they walk past, even though it’s not very good.