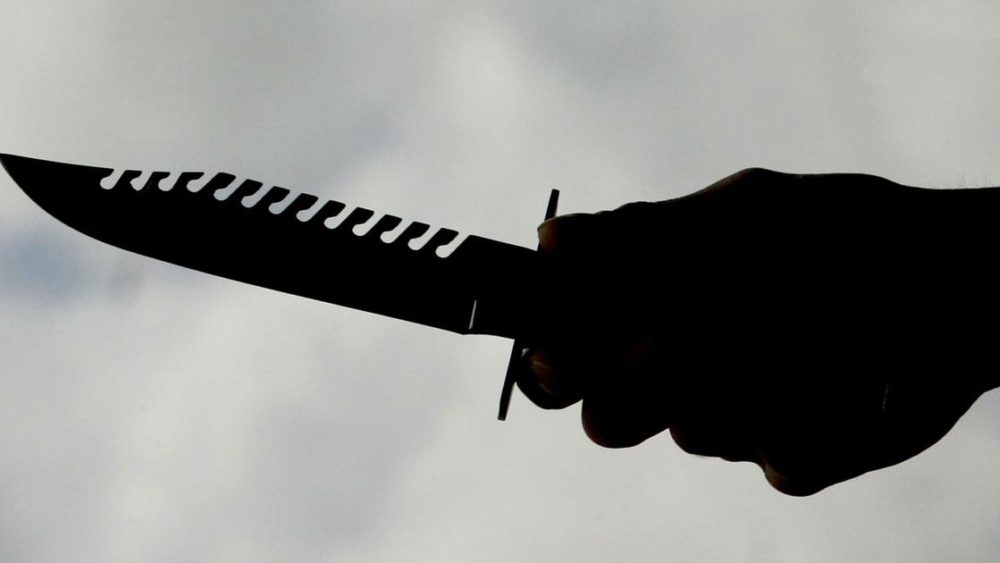 By working with relevant experts of programme delivery we concur with Sadiq Khan’s Knife Crime strategy by creating a financially sustainable and efficient programme that works towards the city target of reducing costs of knife crime on the Met Police by £400,000,000 by 2020-21.

Over the last year in London there has been 2,332 more knife crime offences than the previous year with a total of 12,074 knife crime offenses reported, an increase of 24% from the previous year. Whilst offences include possession a more serious crime of stabbings has seen a 21% increase over one year with 4,415 reported stabbings in London. Addressing a local issue is a major concern with our two boroughs selected to engage in this programme.

Within Lambeth there was a 62% increase with 279 stabbings in the last year which shows an increase inflated well above the London statistics. Unfortunately, success of detection in Lambeth are at its lowest point in 5 years with only 1 in 10 serious youth violence crimes solved. With budget cuts programmes like this are imperative to tackle the issue as a preventative measure through the identified behaviour traits with our expert partners of delivery.

With greater concern comes the neighbouring borough of Southwark which has had 840 knife-related cases over the last year, compared to 577 for the year previous, identifying Southwark as the worst London borough for knife crime. Reports suggest that on average two or more incidents involving knives occur in Southwark every day.

Through consultation with Ben Kinsella Trust and academic experts in community sports development, a programme looking “lack of aspirations” amongst individuals is a clear identifiable trait that could lead to the use of knives amongst vulnerable individuals. Pickard (2009) identifies that a lack of aspiration and social mobility is a clear indicator of knife crime. Supplement this with a lack of education or employment opportunities means some young people feel a sense of power and purpose.

Local gov reports amplify this point by highlighting a lack of aspiration as a factor to lure young people to a violent subterranean street culture which could involves knife crime. Furthermore, a lack of positive role models is also a noted issue which this programme will alleviate through a mentoring workshop with existing participants of a former gang-intervention programme led by Fight 4 Change.

The Home Affairs Committee identified this in a 2009 report where young people themselves identified need something to aspire towards with opportunity in order to prevent them falling into a “need” to use or carry knives. Lemos (2004) highlighted that the most important need was the promotion of positive engagement of young people through their aspirations, hopes and choices and not just the issue of the crime itself.

With this we have developed a stage-by-stage programme the has a direct impact of individuals identified as at risk through our engagement partners. Through this network we aim to educate on knife crime and provide aspirational opportunities through engagement sport and employment activies.

Fight 4 Change have been awarded funding for a 6 month programme across Lambeth and Southwark.  This is by no means long enough but a platform to start engaging our youth and to build longer term relationships with partners, institutions and our young people.  We need to start  to look at prevention from a younger age rather than reaction.